SAS: Who Dares Wins - Back To Base

Little Dot Studios has worked with Channel 4 and Mitsubishi to create Back to Base, the official SAS: Who Dares Wins companion podcast.

Channel 4’s SAS: Who Dares Wins sees 25 men and women (including an ex-SAS operator working as a mole) put through a series of arduous physical and mental tests to see if they have what it takes to be an SAS recruit.

The reaction podcast is hosted by award-winning broadcaster Andrea McLean, herself an ex SAS celebrity recruit on the gruelling reality show. Each podcast features a celebrity guest - including Ed Stafford, Jamie Jewitt and Natasia Demetriou - reacting to the latest episode of the TV show. The show also checks in with the infamous DS staff and SAS doctor Sundeep Chohan, to get even more insight into the physical and mental states of the recruits.

The podcast, released weekly after each episode of the TV show, has been created to give fans of the show additional insight into the contestants and the challenges they face, along with advice on how they can bring aspects of SAS training into their everyday lives. Do you think you have what it takes to jump into the shoes of an SAS recruit? Or maybe you just want to challenge yourself with a new fitness regime, the podcast gives an ideal insight into both the show and life outside of the SAS.

The podcast was launched in January 2020, and immediately after the first episode was released, Back to Base became the number one Film and TV podcast in the Apple Podcast chart, it also reached second in the overall nationwide chart.

Little Dot Studios are proud to host a suite of podcasts coverage a range of content, if you are wanting to get in touch and reach your true digital potential, reach out to us at here@littledotstudios.com. 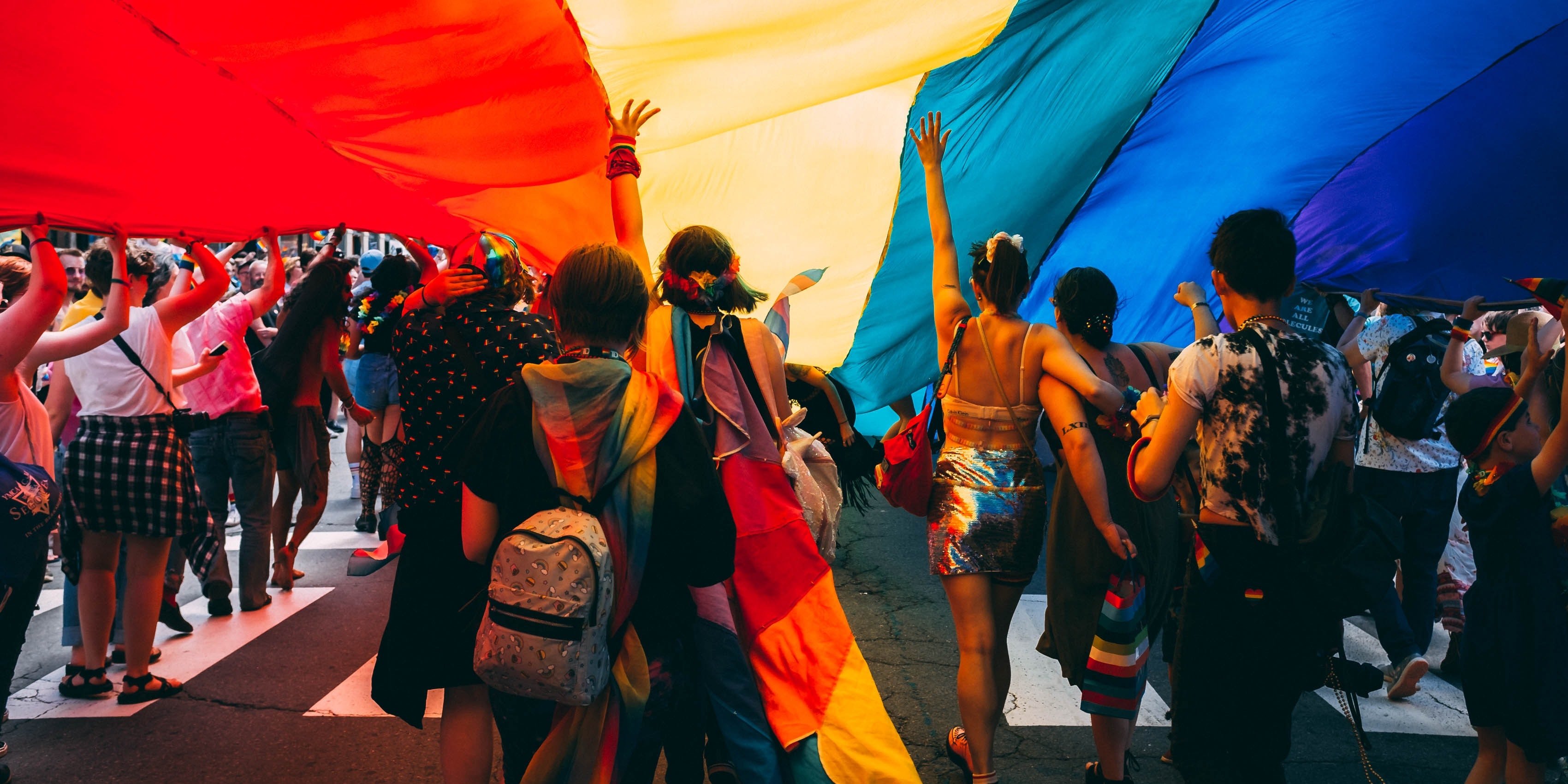 We spoke to Charlie about their journey so far since realising they were non-binary; their inspirations; and what it means to stay true to yourself.

2021 saw the first ever season of a brand new Extreme E series, during which Little Dot Sport managed and produced content for the sport’s TikTok account.

One of our Content Editors, Will Clarke, was recently awarded Silver at the 2022 Clio Awards for his work in partnership with NBCUniversal.