Speaking The Language Of The Internet 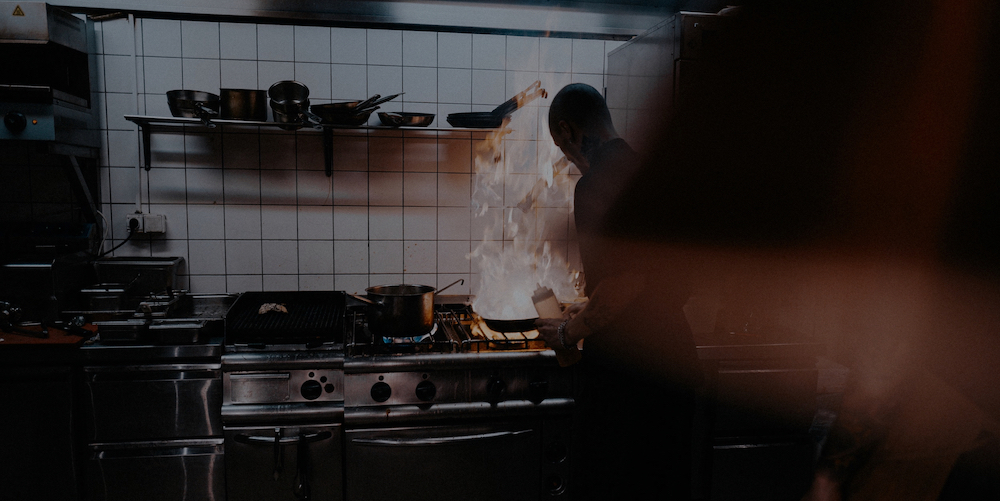 Featuring a very peculiar pocket of the internet and an analogy that almost spirals out of control.

One of the core things we do at Little Dot is manage YouTube & social channels for brands. We have many other flourishing departments, but channel management is one of the services that underpins us historically - I think of it as being in our company DNA.

I doubt there are many people in this solar system who aren’t aware by now that all of these social platforms we spend too much time on behave in accordance to an ever changing algorithm lurking under the surface of their glossy homepage. I sometimes think of it like an overly smart, constantly evolving and shape shifting goblin who’s set up camp under a beautiful and well maintained nearby bridge.

And in order to keep that strange algorithmic goblin on your side and encourage it to recommend your bridge to others, you need to nurture it, feed it and give it what it demands - even if that may occasionally ruffle some feathers with the people who designed this beautifully arched structure directly above it. And even when that bridge above starts to crack under the pressure of so many meandering feet or constant barrages of inclement weather, the strength of this strangely knowledgeable and misunderstood goblin underneath can keep the bridge alive for far longer than many would deem possible or necessary.

I might be getting a little carried away with this analogy, but what I’m trying to get at is: there are many creative and inventive ways to feed the algorithm and continually improve the health and extend the life of a YouTube channel beyond simply posting great videos. In fact, it’s even possible for a YouTube channel to thrive exponentially even without any actual ‘new’ content being released in eight years. I fully accept how absurd a statement that is, so to give context I’m going to dive into a short case study below.

When I first started at Little Dot in 2015 as a budding video editor, one of the first channels I was given to run was Kitchen Nightmares. As a big fan of the show, it was a joy to cut clips and compilations of Gordon Ramsay angrily shouting at some very bizarre restaurant owners. The channel was doing well, there were a few hundred thousand subscribers and perhaps 200k views per day - not bad for a single TV show YouTube channel. But there was an impending doom on the horizon - the show had stopped broadcasting in 2014 and no new episodic content was planned. What would we do with the YouTube channel once we’d posted every clip we possibly could?

The obvious first answer was more compilations. Gordon Ramsay’s wildest insults, the most disgusting dishes, owners in denial etc. As the cogs of creativity churned and we put out increasingly silly videos, we noticed something interesting in the comments. People were starting to react to certain ‘characters’ within the episodes, and building fandom and referencing them in comments across the entire channel. We decided to have some fun with this and began very subtly referencing some of these popular characters more in the titles. We even took snippets of popular lines spoken by these kooky characters and played them during the video endscreen with a warped distortion effect, or in reverse, almost like an easter egg. When the fans realized we were acknowledging them and feeding the fandom, that’s when things really went into overdrive. Memes were born, engagement went stratospheric and the channel blew up in the algorithm. This graph shows channel activity from around 2013 through to 2017. The linear TV broadcasts ended in 2014.

It was around 2017 that I handed the reins of the channel fully over to another member of the team, and the story ended for me. But it was only just beginning for the channel. Little did I know that I had unintentionally passed the Kitchen Nightmares baton over to a diabolical genius with an unparalleled understanding of internet culture and memes that would take things to a whole new level.

It was nice at first to see re-uploads performing well with more creative optimization driving things. And I knew that YouTube had recently released a “Community Tab” for channel owners to engage directly with their fans, which I imagined would be a good product for the channel to embrace. The next thing I knew, a whole Kitchen Nightmares Universe of characters (a KNU perhaps?) had been cultivated online, from ‘Chef Mike’ (a microwave) to the kitchen pigeon that showed up in one fateful episode.

Through an astonishingly inventive use of the community tab and a playfully creative approach to optimization that really spoke the language of the internet, the channel has continued to grow exponentially while essentially reposting the same video content over and over again. And the fans love it. 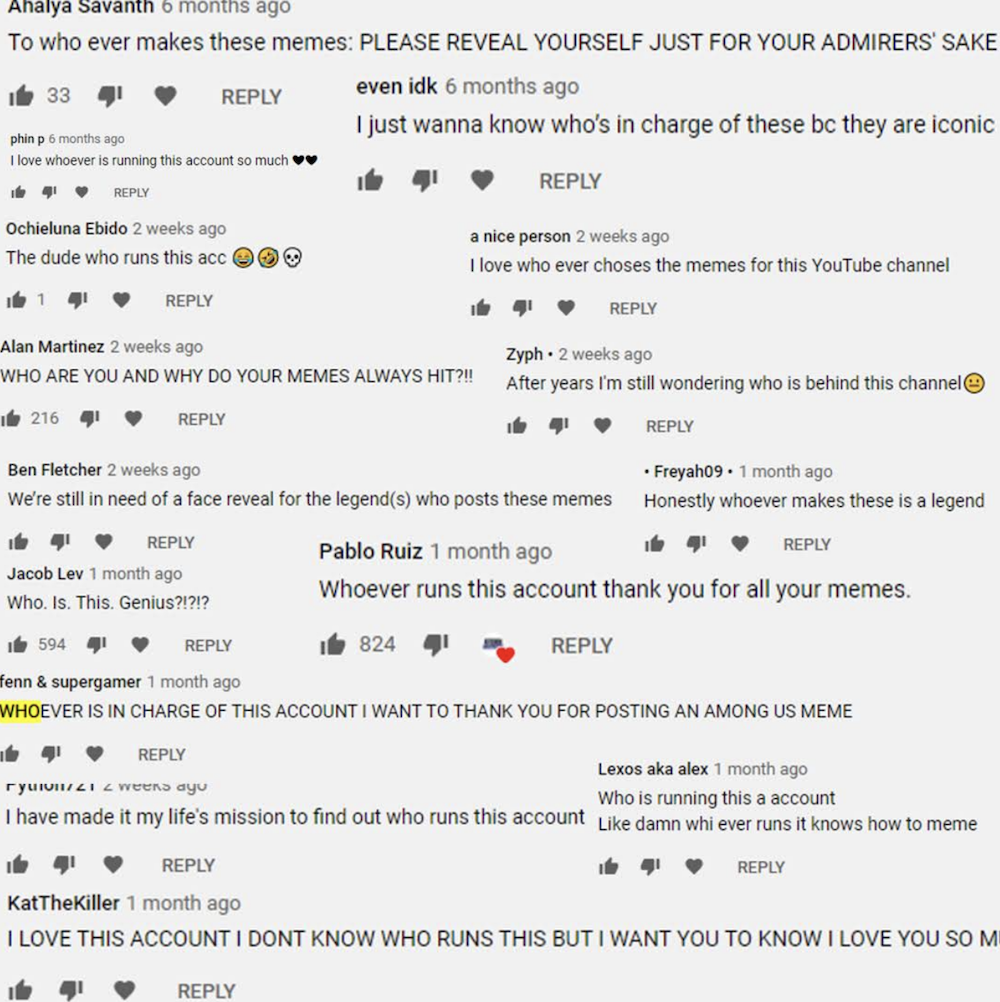 Even though the channel has nothing to do with me anymore, I still like to check in on it every now and again when I have a little downtime, see what ludicrous memes it’s propagating and what new characters are being born into the KNU. I never would’ve expected the Kitchen Nightmares YouTube community to develop into such a wholesome pocket of the internet, but here we are.

The internet will always be a wild place, and it can be tough to straddle the line of ‘brand-safe’ while also being authentic and taking risks to feed the goblin/algorithm. And we do of course have to make sure that we follow brand guidelines when working with a client, and be responsible with the IP they are entrusting us with.

But we should never lose sight of the joy and humour that can come from connecting in a fun, entertaining way with billions of people all over the planet. And when that feeling of fun can also be a catalyst for success and help you and your client reach important goals, why wouldn’t you pursue it? I know one person who isn’t going to stop. 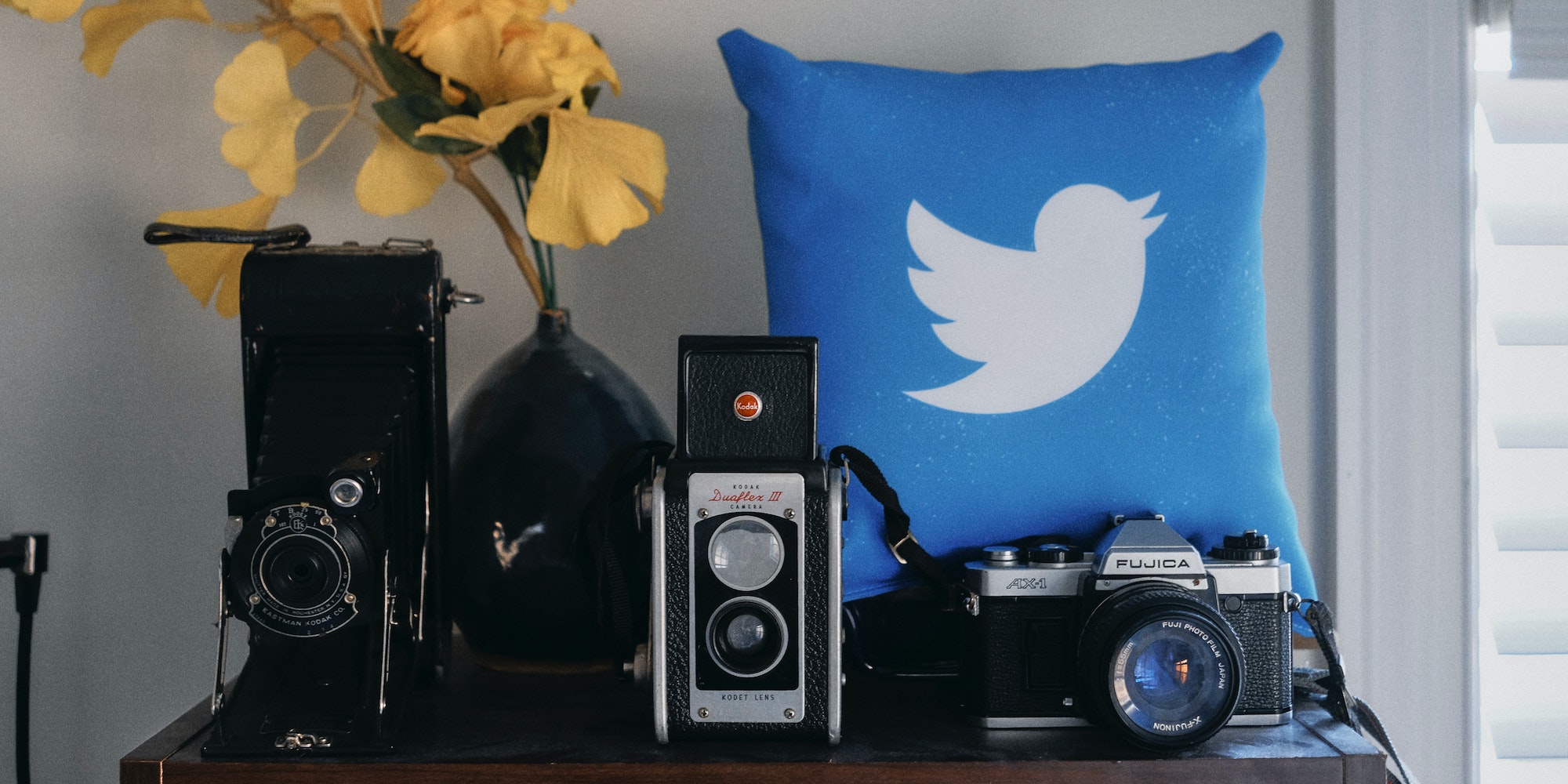 Elon Musk’s agreed-to purchase of Twitter is the latest twist in the saga of the “digital town square” at the intersection of tech, social media and media.

No Research Tab? No Sweat!