Tony Watson, creative lead at West Ham FC, commented, “We’re really excited to be working with Little Dot Sport. They’re market leaders in the digital content space and we’re looking forward to tapping into their best in class channel management to grow our social presence and increase engagement across our YouTube offering on a domestic and global scale.”

Robbie Spargo, director of Little Dot Sport, said, “We've been enjoying West Ham's social output for years and are thrilled that we are now able to be an extension of that team helping them to really deliver against their social strategy. We’ll be optimising West Ham’s content; ensuring there is maximum initial visibility leading to long term growth to deliver the ideal performance for the club’s YouTube channel. We’re confident we can broaden West Ham’s digital audience and accelerate platform development.”

West Ham FC joins Little Dots Sport’s roster of over 30 retained clients including global sport federations, clubs, broadcasters and brands such as Formula E, the England & Wales Cricket Board, The FA, Premiership Rugby, Eurosport, Serie A, The eSkootr Championship (eSC) and most recently, Ascot and The Scotland National Team.

Little Dot Studios is an All3Media company. This article was originally written for Little Black Book, and the original article can be seen here. 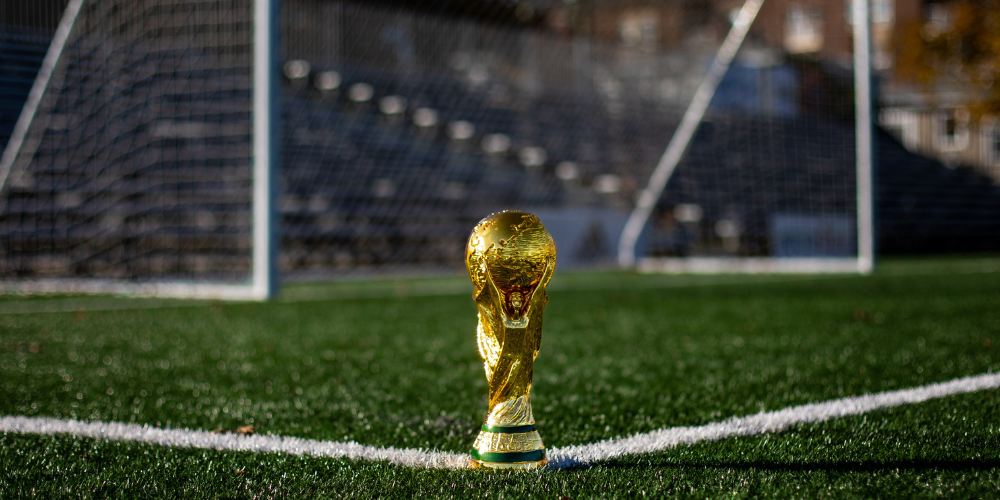 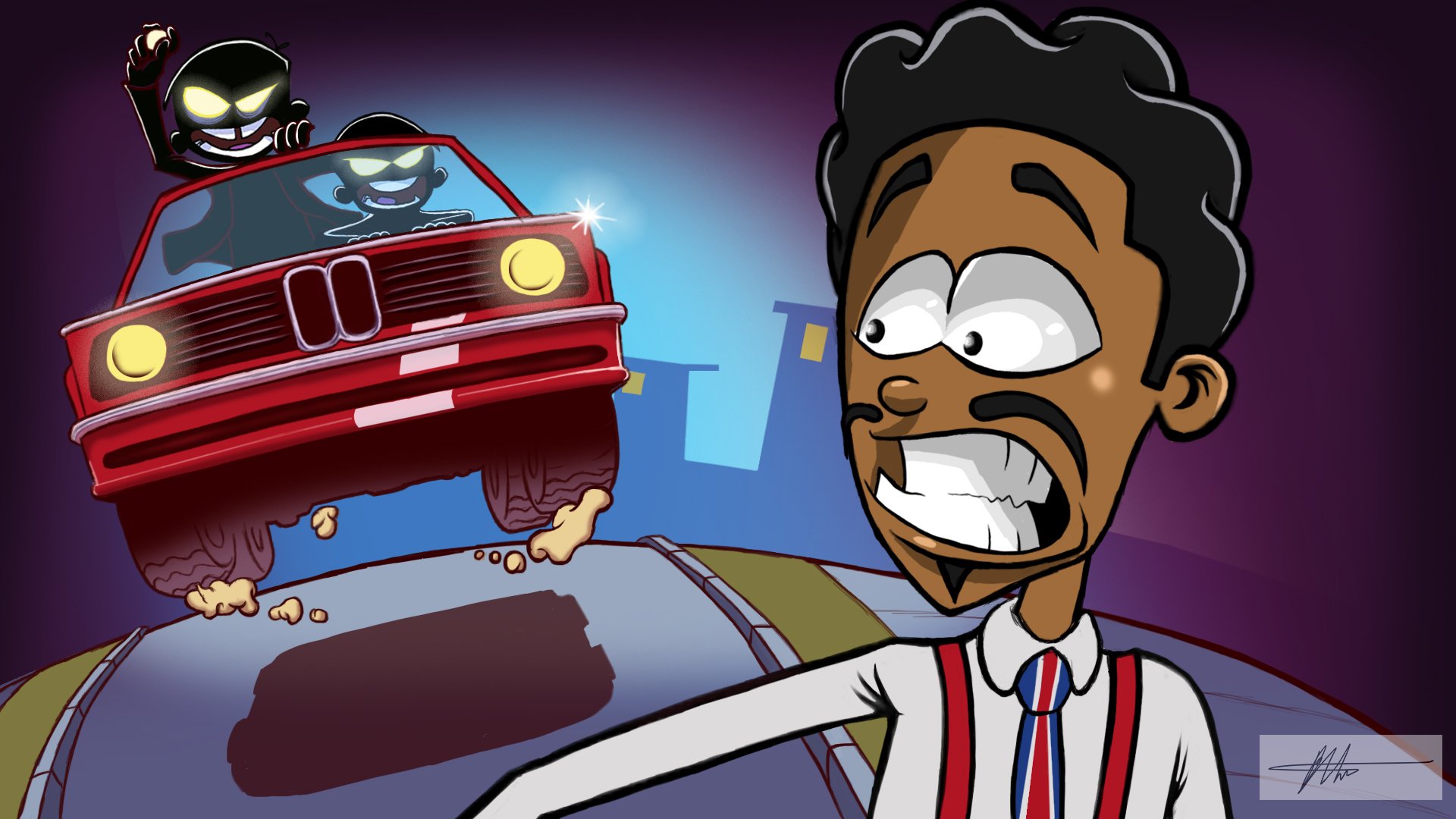