This year’s Pride month marks 50 years since the first Pride parade in the UK. We invited voices within Little Dot Studios to share their experiences. In this interview, we spoke to Junior Content Editor, Charlie Reading, on their journey so far since realising they were non-binary; their inspirations; and what it means to stay true to yourself.

Tell us a bit about yourself?

My name is Charlie. I’m a non-binary person and I use they/them pronouns. I’m a Junior Content Editor at Little Dot Studios, having recently joined the Entertainment team where I’m working on a lot of projects across Snapchat.

Outside of work, I’m a keen rock climber. I much prefer bouldering to going to a conventional gym - it’s more interesting and provides a bit of a ‘puzzle’ aspect as well as a physical one.

When did you first realise you were non-binary?

I started to question my gender identity around March 2021, but the penny really dropped on the 11th June last year, so almost a year ago. It took a lot of questioning and really looking into it in order for me to start accepting who I was.

What have been the biggest things you’ve learned over the last year?

When I first realised, it like it almost set off a big panic in my head, making me think “I need to look and act a certain way”, but recently, I’ve realised that there is no one way to be non-binary; the whole point of being non-binary is that you’re outside of a binary.

Ultimately, the main thing I’ve learned is that I need to be true to myself, as that’s the most important thing, and really push those boundaries, but doing so at my own pace. At the start of my journey, I was trying to jump into so many things that would make me “look the part”, but as I’ve said, there isn’t a way of doing that and everyone’s journey looks different. Some people know from very early on that they are non-binary, whereas others realise much later in life.

If I’m following someone else’s path, I’m not being true to mine.

Who is your biggest inspiration and why?

I don’t tend to follow a lot of celebrities or lifestyle influencers, but there are a few people that have shared their stories online that have inspired me.

There’s Maddie, a content creator on YouTube who goes by the name ‘Barny64’, who I’ve followed since I was in secondary school, who plays video games. They came out as a trans woman a few years ago, but never changed throughout their content, and seeing that just showed how true to themselves they were.

There’s also a cast member on the YouTube channel Smosh called Courtney Miller who’s non-binary too, using she/them pronouns. I love watching all of the behind the scenes content and seeing how she interacts with other cast members. They said in a podcast, a couple of years ago, that “the best way I can describe myself at the minute is just not straight.” And something this helped me realise about myself a year later, is that realising your gender identity isn't always so simple, it's a process.

I would also mention my friend Lou, who’s non-binary and genderfluid. We worked together at an escape room for a few months, and about six months after I left, I randomly ran into them again at the pub. We caught up with each other and they told me they were non-binary, then the week after I told them I was too, and that I had been questioning it for some time.

They have really been my backbone, as someone who has known themselves to be queer, for a long time and had all of these experiences, they’ve been there to support me, answer any questions and help me learn everything on the way.

As much as I have those creators to look up to, and as much as I like what they say, having a person physically there to speak to really helped me understand and navigate my journey. 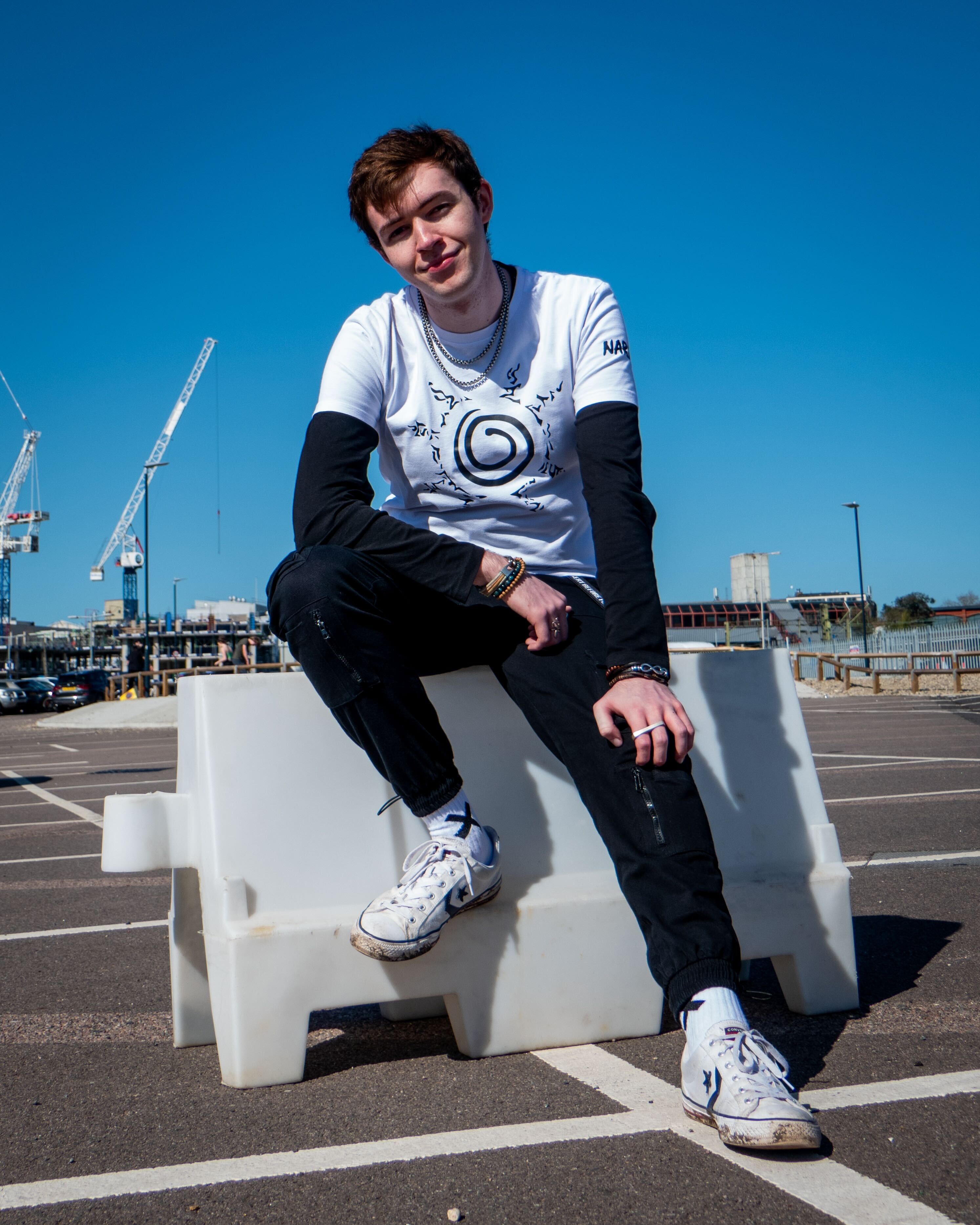 If you could tell your younger self anything, what would it be?

Don’t care what other people think, say or do. Don’t follow or copy someone else, even if they’re your friends. You can be a part of a friend group, of course, but you’re not another copy of them.

Just do things your own way, and be your own person to work out what you like and who you want to be.

What can organisations do to support LGBTQ+ employees, and make their workplaces inclusive?

One of the little things that people can do is provide their pronouns on their LinkedIn profiles or email signatures. It’s such a small thing to do, and once you’ve done it you can just forget about it, but when I see someone doing that, it just gives me that little signal, that this is someone I can feel more comfortable around.

Something that can be done at the top of companies is making sure that anyone they work with, support or sponsor are inclusive. You hear stories of horrible companies who put money into organisations that are anti-LGBTQ+, so by understanding who they work with, they can have an understanding of who they are excluding, as I feel I can’t follow brands who do this.

As Pride draws to a close, what are some of the things you would like to say to those who may be questioning their gender identity or sexuality?

The whole point of Pride is all about understanding and accepting who you are, and I think something that I should have realised sooner, as someone who was asking themselves a lot of questions, like “Am I my assigned gender? Am I non-binary? Am I trans?”, is that if you are seriously considering questions like this, then you probably are.

I think it’s just important to understand that these thoughts are completely natural. There’s a much better understanding of these issues nowadays, and it’s really important that you don’t feel left out or panicked, or put yourself through hell like some people do. There are people out there to support and to listen to you, probably more than you would expect them to.

Oftentimes, other queer people who have have had a hard time with finding themselves really want to help others to make sure they have a better experience than they did.

For further information on how you can support LGBTQ+ rights, or for any advice on the issues discussed here, check out Stonewall. 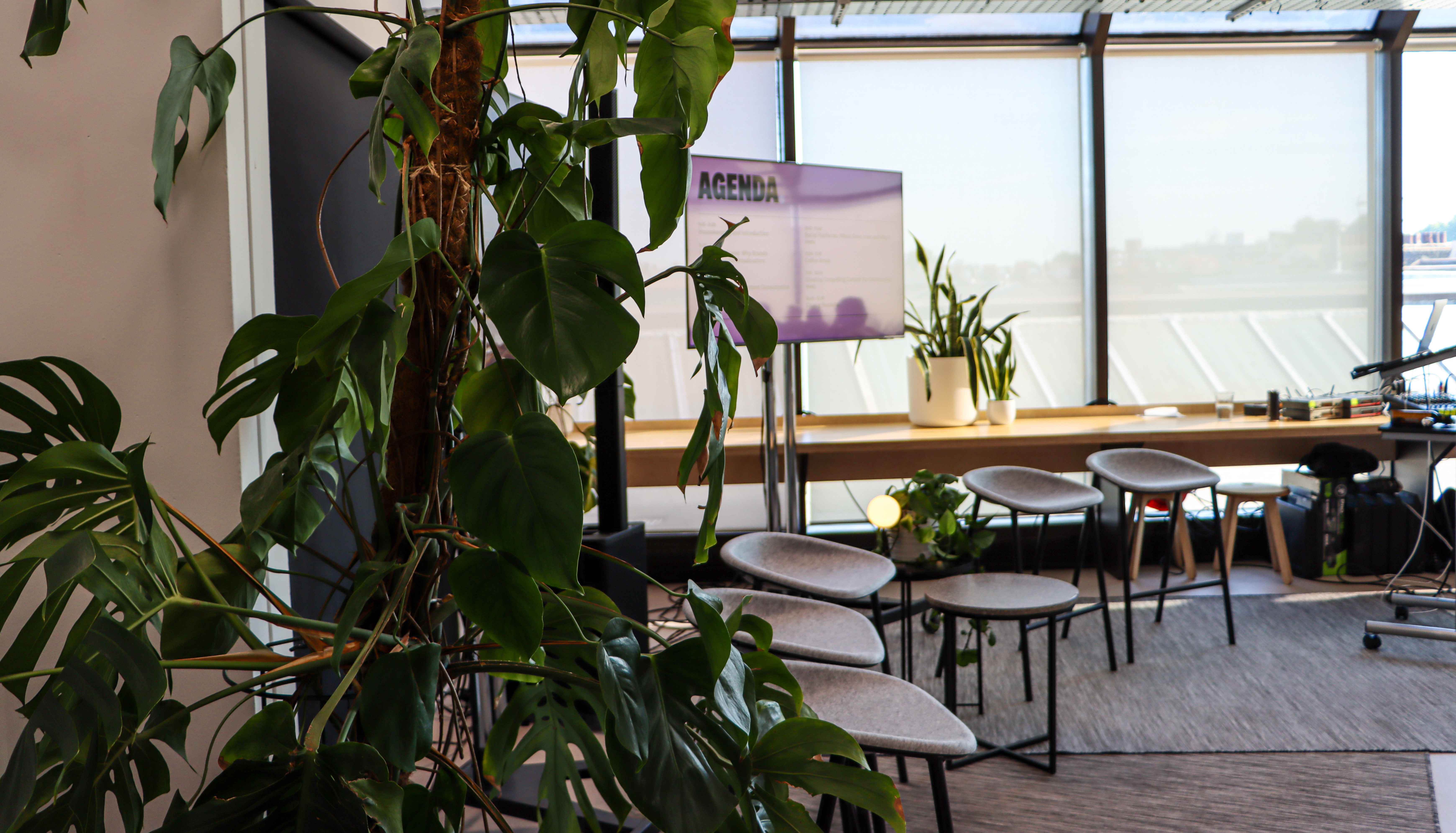 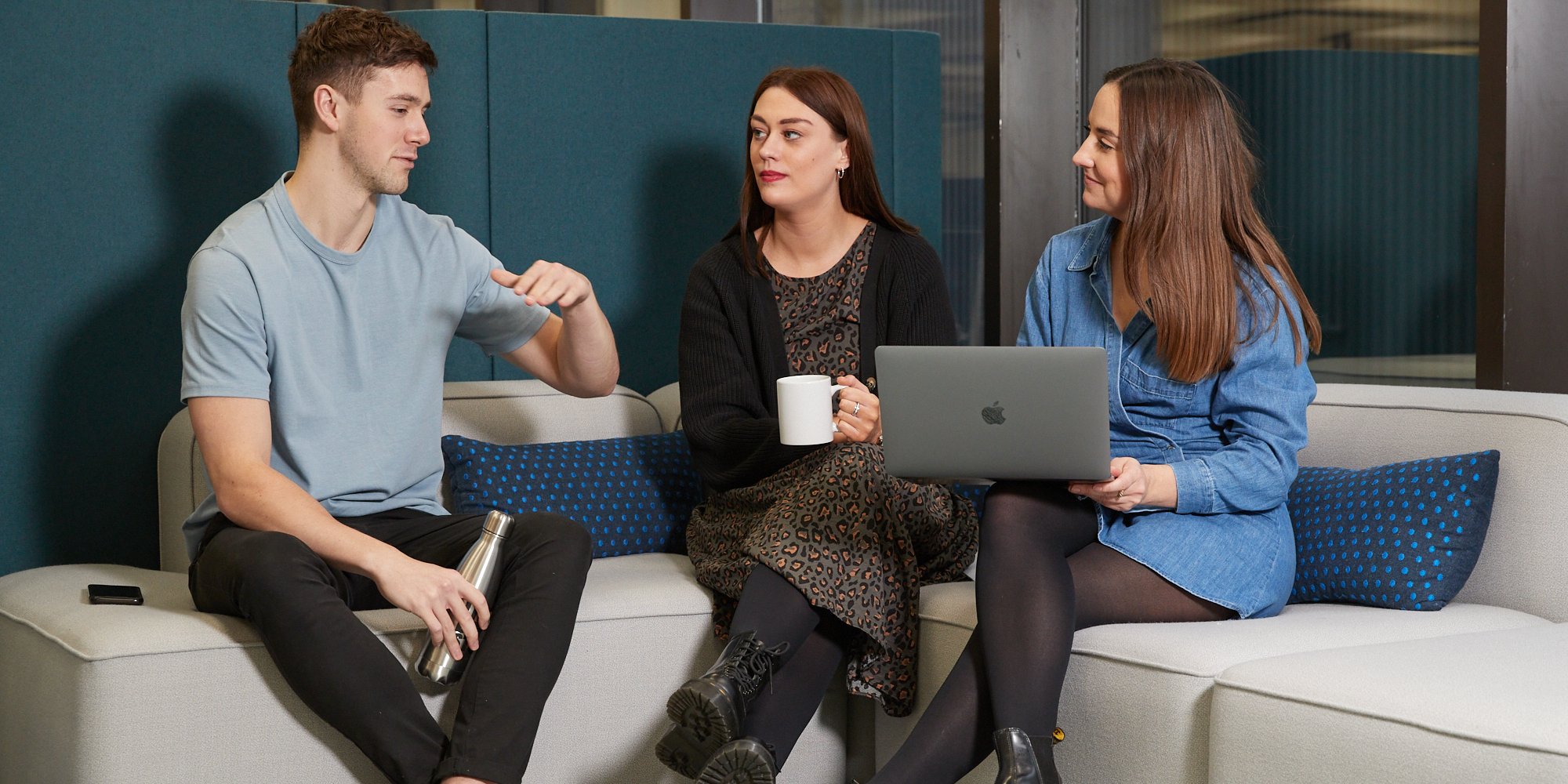 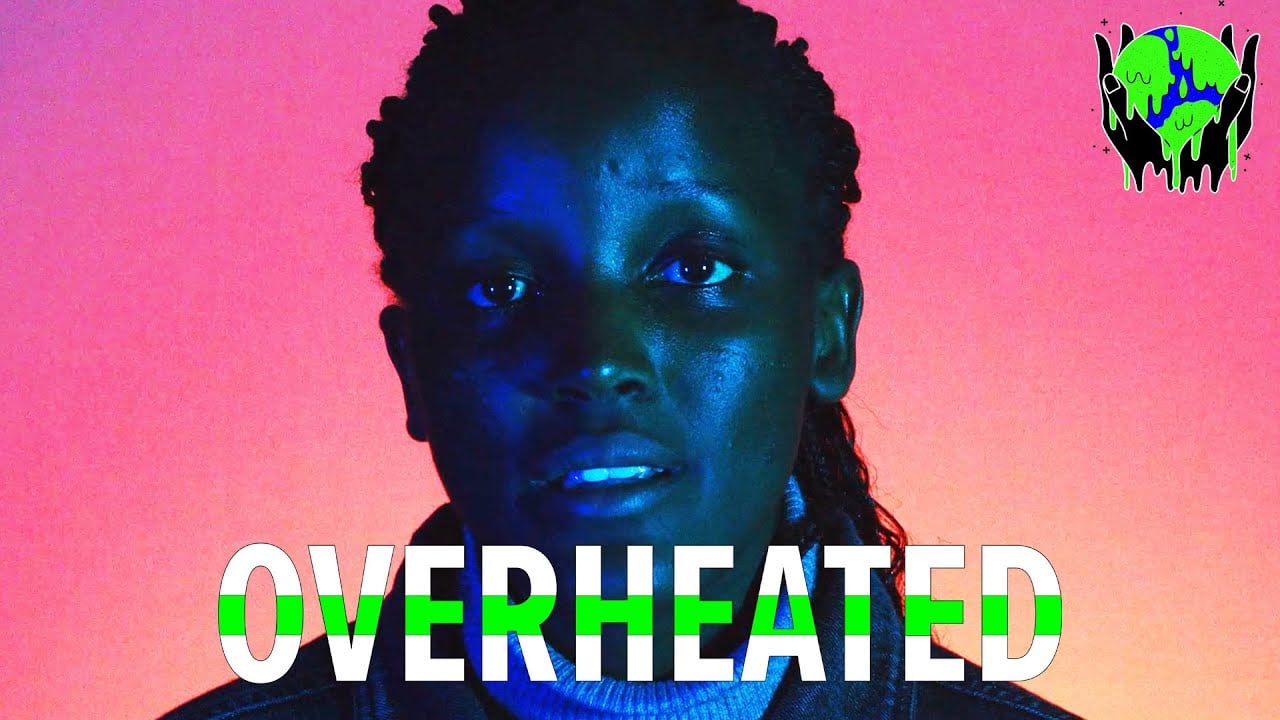