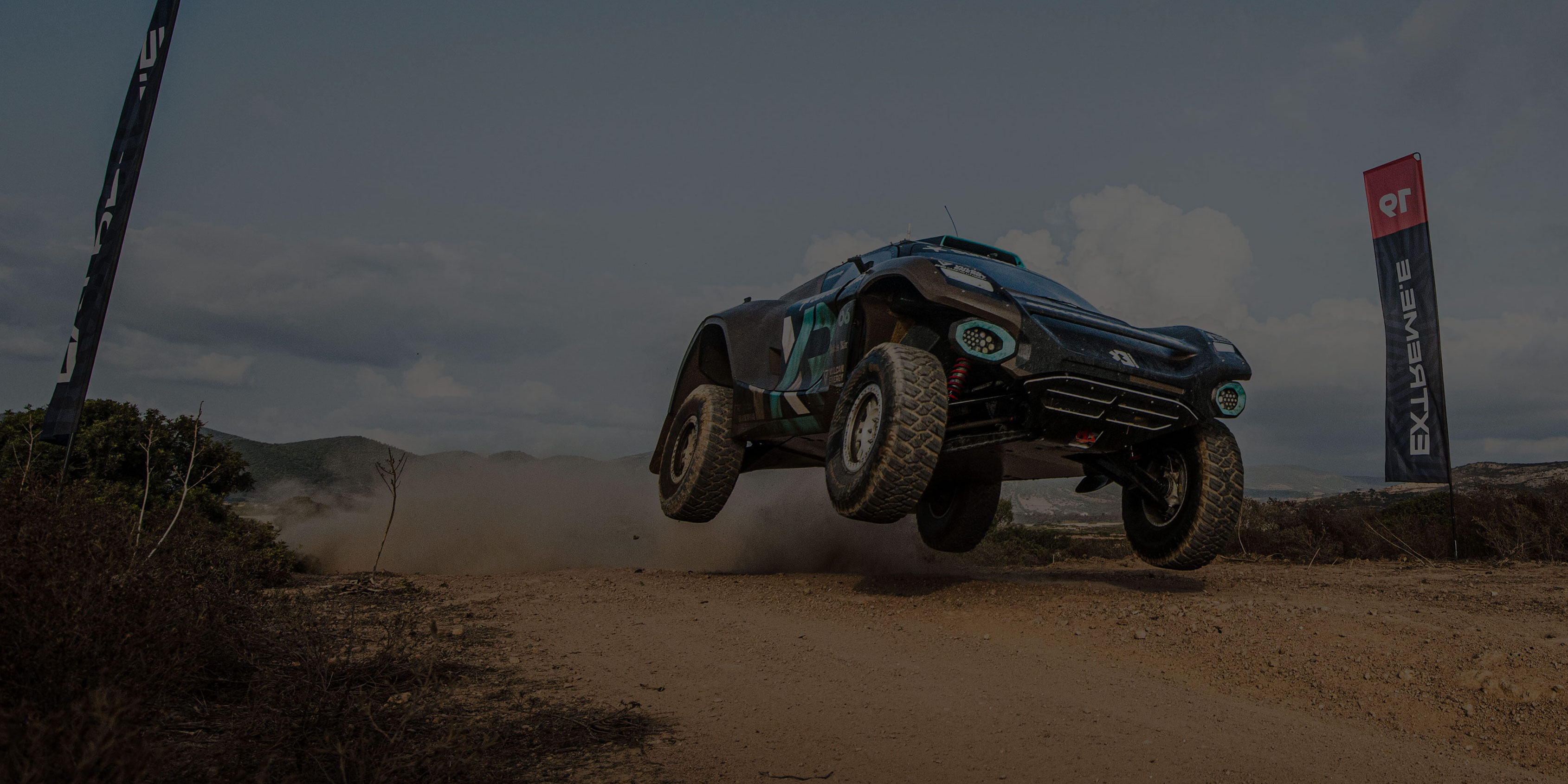 Little Dot Sport partners with the world’s biggest sport federations, clubs, broadcasters and brands. It already boasts a first-class client roster of 28 retained clients including Formula E, the England & Wales Cricket Board, The FA, Premiership Rugby, Eurosport and Serie A.

Little Dot Sport will be headed up by Robbie Spargo, Director of Sport, who will optimise performance with current partners and forge partnerships in new areas. The over 60 strong team has been in the thick of the action for the last 18 months and despite the impact of the pandemic on the wider sports industry, 2021 saw the team innovate, adapt and grow, increasing its annual engagements by 87%.

The new label builds on the 2020 acquisition of WING, Little Dot Studios’ award-winning, sports-specialist production company for branded content, film and commercials, which is led by founders Tess and Will Ingham. WING work in 2021 included daily content at Tokyo 2020+1 Olympics for Coca-Cola, two film series for the Mercedes-AMG Petronas F1 team and hero production for Vodafone’s sponsorship of the British and Irish Lions tour. 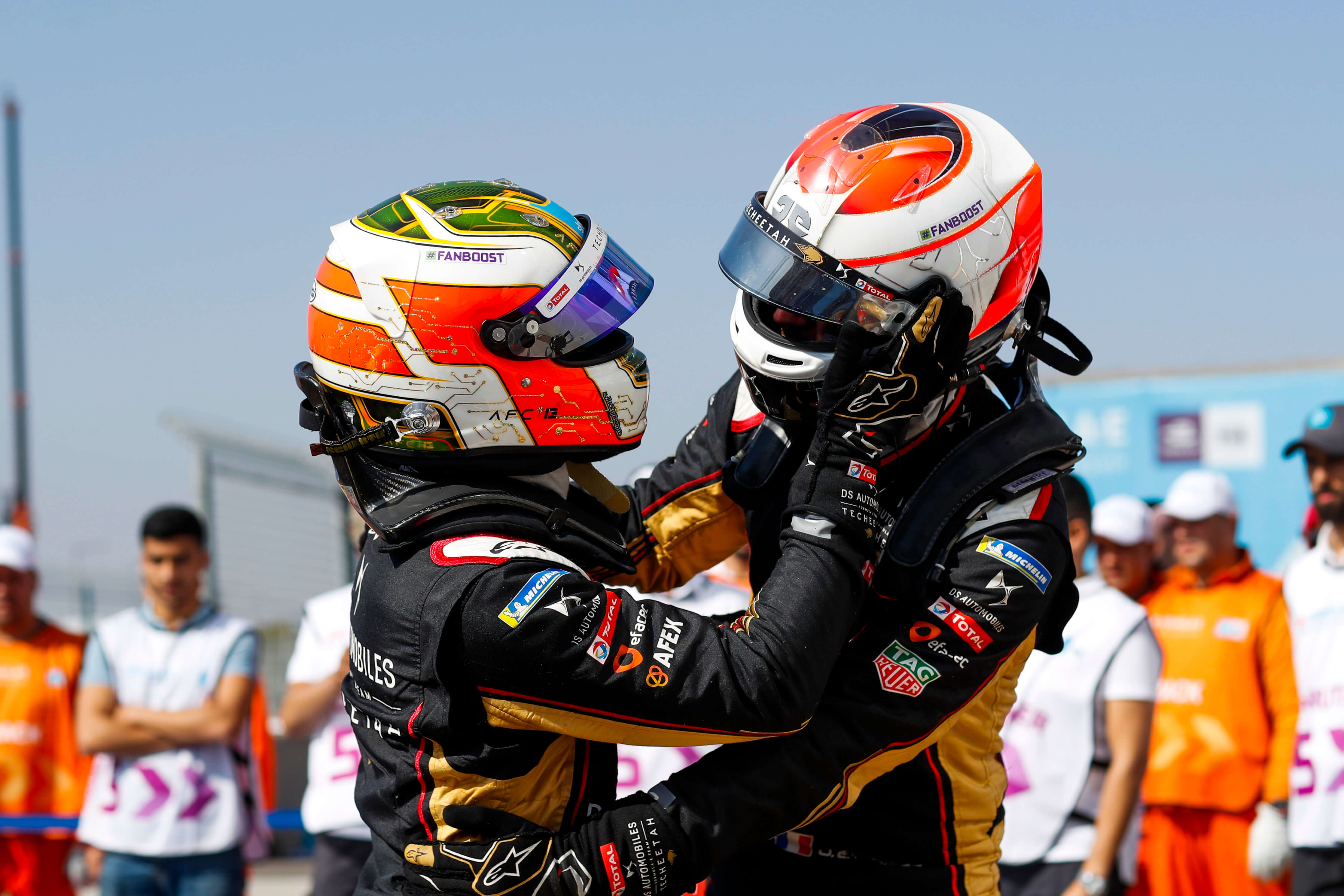 Dan Jones, CEO of Little Dot Studios, commented on the new Sport label: “Our approach as an agency, to form genuine long-term partnerships with our clients and act as an extension of their own teams has proved especially relevant during the pandemic. We’ve been there with them in the trenches during cancelled races, matches and tournaments, where social has come into its own, growing fan engagement, supporting commercial partnerships and driving innovation. Launching Little Dot Sport allows us to continue to really focus on this approach, driving future growth and partnerships.”

Robbie Spargo, Director of Little Dot Sport, added: “It is testament to the phenomenal team we have grown and the work they do for our fantastic clients that we are in a position, four years on from the creation of a sport division, to launch this dedicated Sport agency label. Following a year of momentous difficulties for the industry, we have proven our value more than ever to our clients as we worked across major global sports events including the America's Cup, the Tour de France, Euro 2022 and Emma Raducanu's US Open victory, culminating in being recognised as a leading digital content agency in the recent Sport Industry Agency of the Year nominations – empowering us to take this defining step forward.”

Ali Russell, Chief Marketing Officer, Extreme E, commented: “Our relationship with Little Dot Studios has been the cornerstone of our business, and we continue to be blown away by the unique insights, expertise and creativity the team brings to every project. The Little Dot Sport team is so agile in finding ways to keep the narrative going, they are always pushing us with different ideas and concepts to bring our brand alive online. The energy that goes into their work is incredible and the results have been spectacular!"

As one of the biggest global distributors of premium content online, Little Dot Studios, All3Media’s rapidly growing digital business, is responsible for 600 digital channels and delivering over six billion organic views per month and prides itself on creating meaningful connections through all digital content touchpoints: data, creative, production, distribution, media amplification and monetisation.

At Little Dot Studios we are committed to a sustainable future and have aligned our goals to match our fresh, more environmentally charged vision.