The non-profit YouTube channel has been created for Ukrainian children who have been displaced due to the ongoing conflict. It will house over 200 hours of content, including British children’s programmes which have been dubbed into Ukrainian, such as Peppa Pig, Mr Bean, and Thomas & Friends.

The aim of the channel is to offer entertainment and respite for the child refugees who have been forced to leave their homes. It’s been a huge pleasure to launch such a meaningful project, and to be working so closely with our peers across the industry 🇺🇦

Dr Olesya Khromeychuk, director of the Ukrainian Institute London said: “Children who have lost their homes, friends, and relatives will certainly benefit from having at least some sense of familiarity by being able to access materials in their native language. It is important that children don’t feel their own language is being drowned out as they start rebuilding their lives away from home.”

Check out the channel here, or if you want to find out more about the project, a link to a full article by the BBC can be found here. 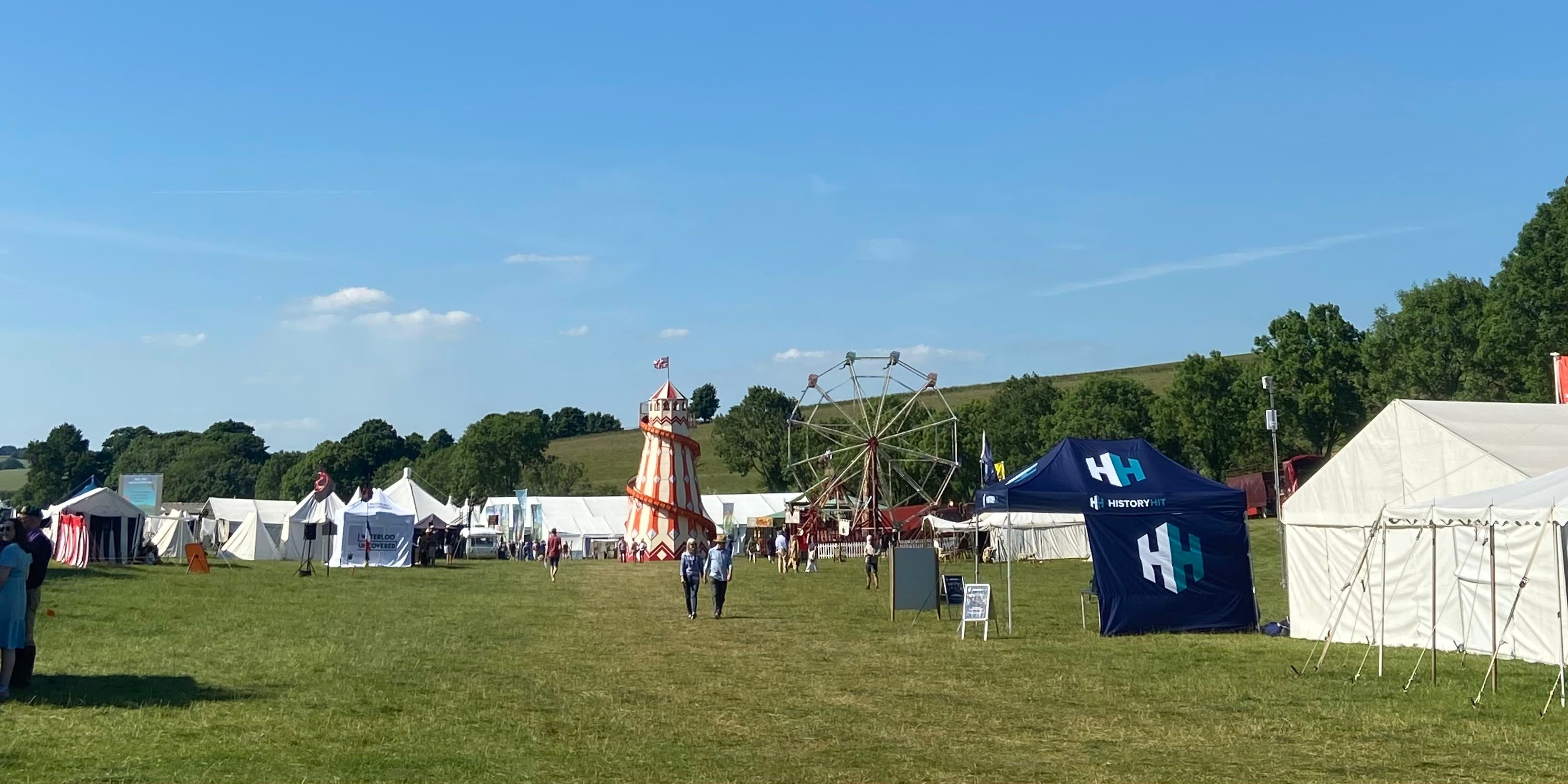